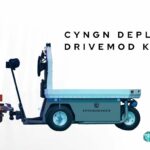 Cyngn, a developer of innovative autonomous driving software solutions for industrial and commercial enterprises, today announced the official launch of DriveMod Kit, a turnkey autonomous vehicle solution for which Cyngn filed a patent in February 2022.

DriveMod Kit’s inaugural manufacturing run started coming off the assembly line in the first half of April 2022.

Containing all the advanced sensors and hardware components needed for AV technology integration, DriveMod Kit is designed to streamline retrofitting of existing industrial vehicles or simplify integration onto newly manufactured vehicles. We believe that by eliminating traditional barriers to autonomous vehicle adoption, such as high costs and complex installations, DriveMod Kit will facilitate rapid adoption of autonomous vehicles across a wide range of industrial and commercial domains.

“We are excited to have launched production of DriveMod Kit for Columbia’s Stockchaser. With 883,000 new material-handling vehicles sold each year in the U.S., DriveMod Kit creates a sizable opportunity for Cyngn to lead the rapid adoption of turnkey AV solutions for both retrofit and new vehicles. Installation can be done quickly and does not require special training.

“Anyone who works on these vehicles can retrofit an existing Columbia Stockchaser into a fully autonomous vehicle with very little effort. DriveMod Kit is a complete AV integration solution, a game-changer that eliminates traditional barriers to autonomous vehicle adoption,” said Lior Tal, Cyngn’s CEO.

With the swift and simple deployment that DriveMod Kit offers, manufacturers and logistics companies can begin to reap the many benefits of autonomy, such as increased productivity, improved safety, and lowered operational costs. 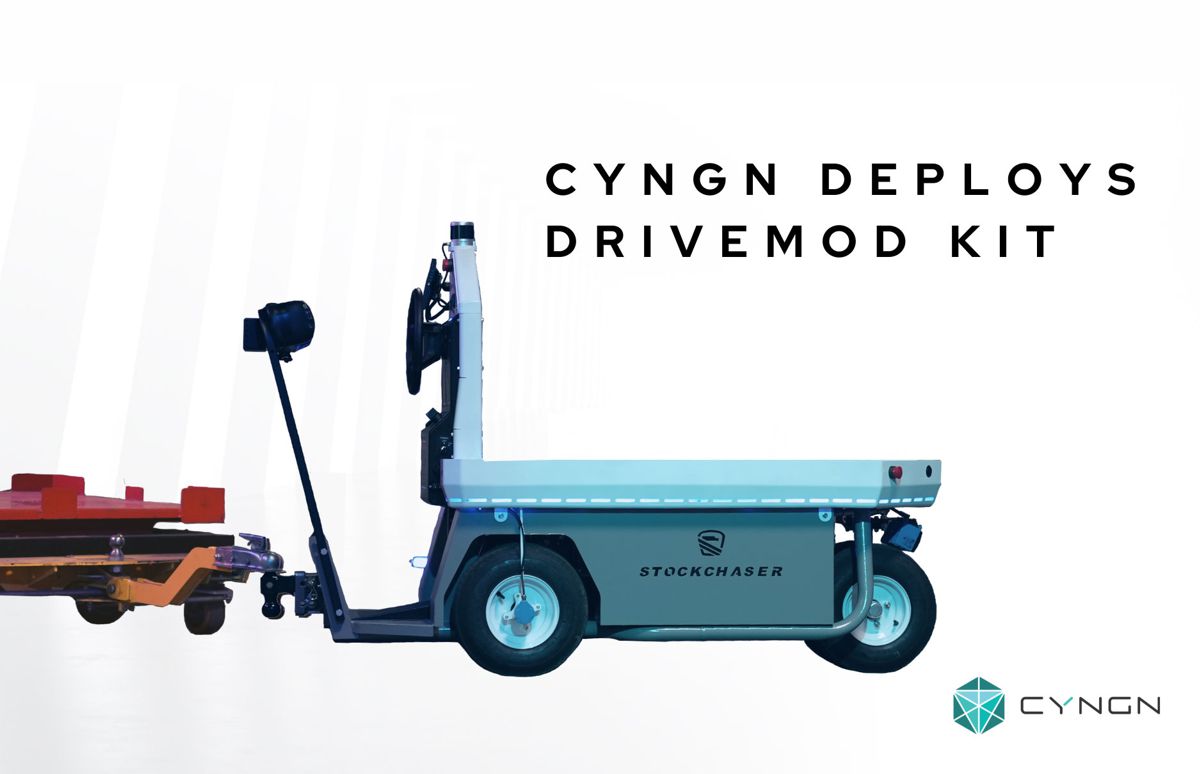