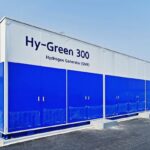 Daigas Group launched the first model of “HYSERVE”, onsite hydrogen generator, in 2003 by adopting its accumulated knowledge on catalyst. Daigas Gas and Power introduced a new model “HYSERVE-300” with hourly hydrogen production capacity of 300 Nm3 in 2013. DGPS, as manufacturer of HYSERVE-300, has sold the units mainly to hydrogen fuelling stations.

Then in 2019, Daigas Gas and Power granted Hyundai Rotem to manufacture and sell “Hy-Green”, hydrogen generator utilizing the technology of HYSERVE-300, enabling Hyundai Rotem to meet the increasing demand for hydrogen fuelling stations in South Korea. 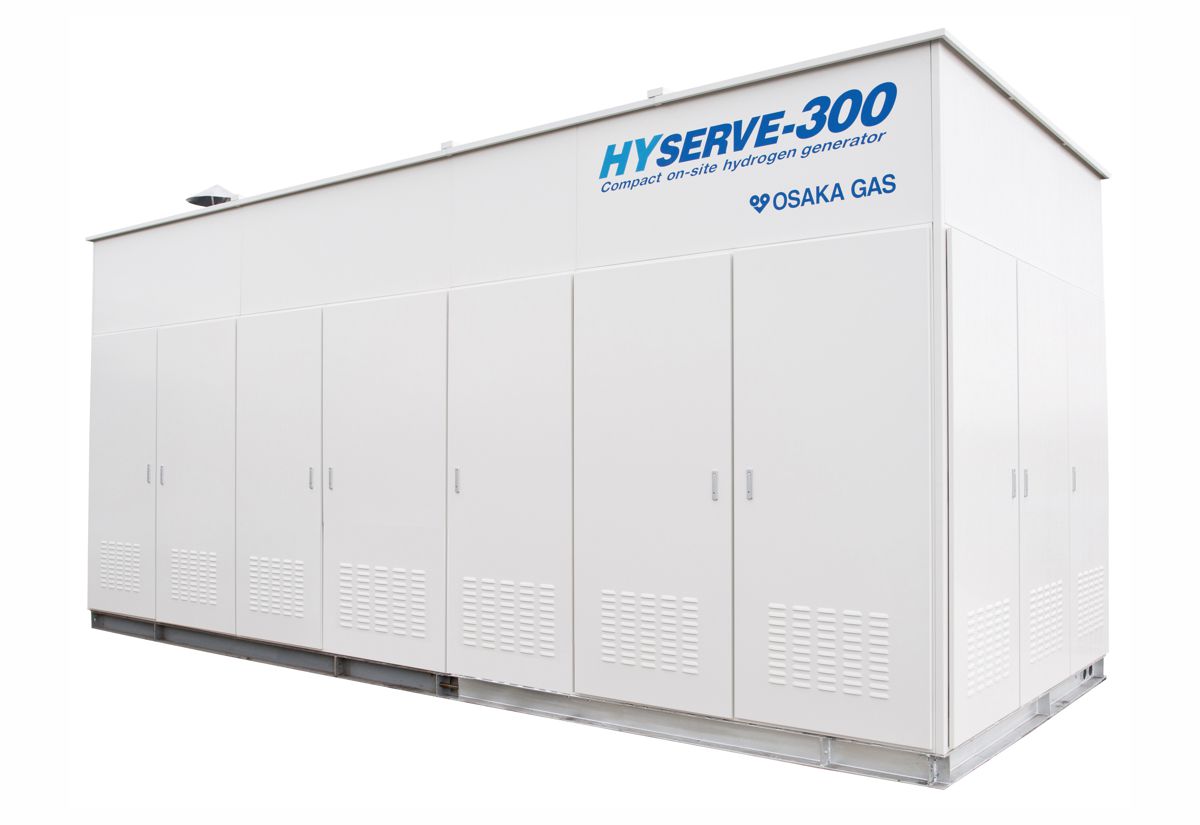 After confirming Hyundai Rotem’s successful launch of Hy-Green, Daigas Gas and Power has decided to globally deploy its HYSERVE technology through enabling Hyundai Rotem to sell Hy-Green outside of South Korea. Daigas Gas and Power believes this will contribute the prompt build-up of distributed hydrogen supply infrastructure which is necessary for the decarbonization in transportation sector.

Hyundai Rotem has already developed mass production capacity of Hy-Green and is ready for receiving inquiries from the world including those through Daigas Group.

Daigas Group including Daigas Gas and Power is going to expand its overseas energy business from upstream to downstream by fully utilizing its experiences in and out of Japan and its existing overseas business platforms. 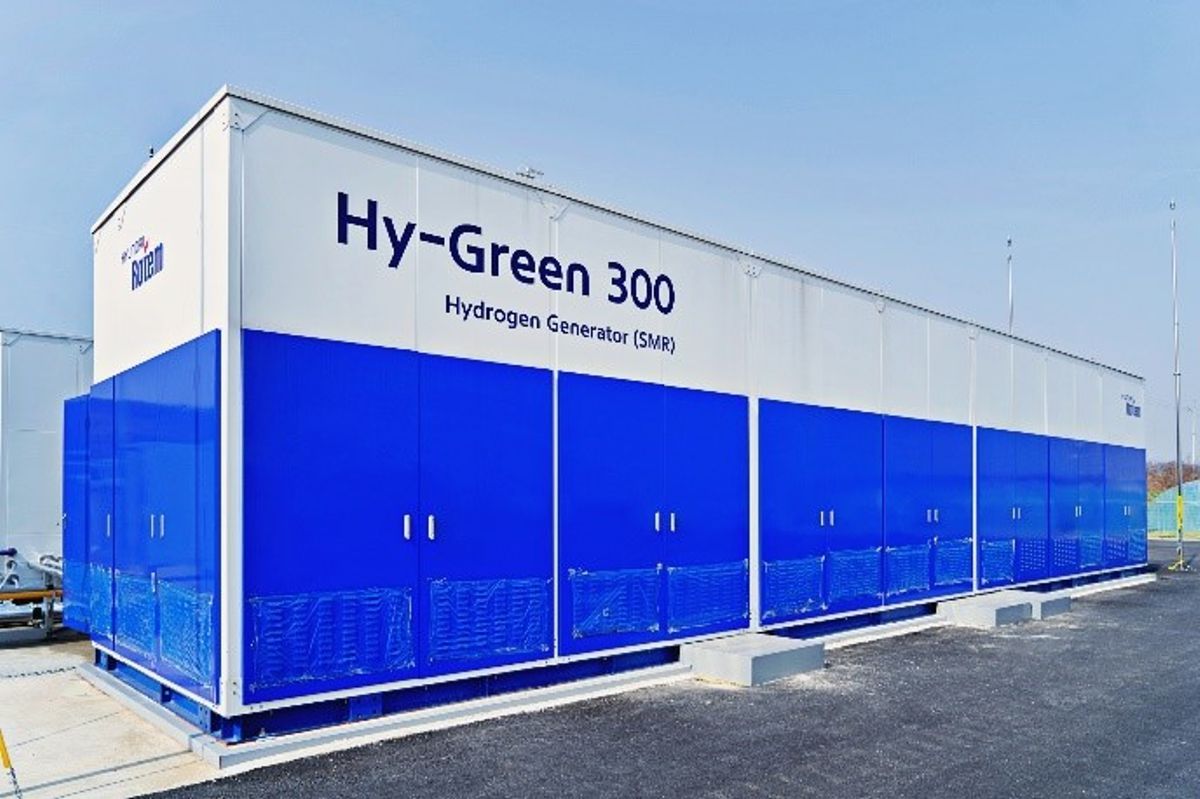