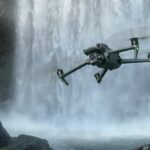 DJI, the global leader in civilian drones and creative camera technology, has been granted the world’s first C1 EU-type examination certificate for drones under the new European Drone Regulation.

The C1 certificate for the Mavic 3 series – which requires users to update to C1-compliant firmware – brings a number of advantages. Users can fly in the new A1 Open Category and will no longer have to pass the complex and costly A2 “Remote Piloting License” exam. They will have more freedom to fly in environments they have been restricted from without the C1 certificate – unless obtaining special permission after an additional lengthy administrative process.

The C1 certificate has been issued by the officially-recognized notified body of TÜV Rheinland and is testament to the DJI team’s determination and hard work to comply with the new European Drone Regulation as early as possible. It is valid across the European Economic Area (EEA, i.e. EU plus Norway, Iceland and Liechtenstein) and applies to all hardware and C1-updated-firmware of the current DJI Mavic 3 series.

The main differences between flying the Mavic 3 series with or without C1 certificate are:

These changes will be activated whenever any C1-certified drone of the DJI Mavic 3 series is flown in the European Economic Area (EEA).

The application process for obtaining the new C1 class identification label for the Mavic 3 series is scheduled to be available to all customers from Q4/2022. From that date, users can request it on a voluntary basis – easily and at no cost. The process will require them to provide their drone serial number and confirmation that they have updated to the firmware needed to obtain C1 certification. More details will be announced at the time.

Once the C1 application process has been launched, all future firmware updates of the Mavic 3 series will include the technical changes required by the C1 certificate and cannot be reversed.

In addition to the C1 certification for the Mavic 3 series, DJI is committed to complying with the new European Drone Regulation for other existing and future drone models, and it will work with notified bodies to obtain additional drone certificates over the coming year. 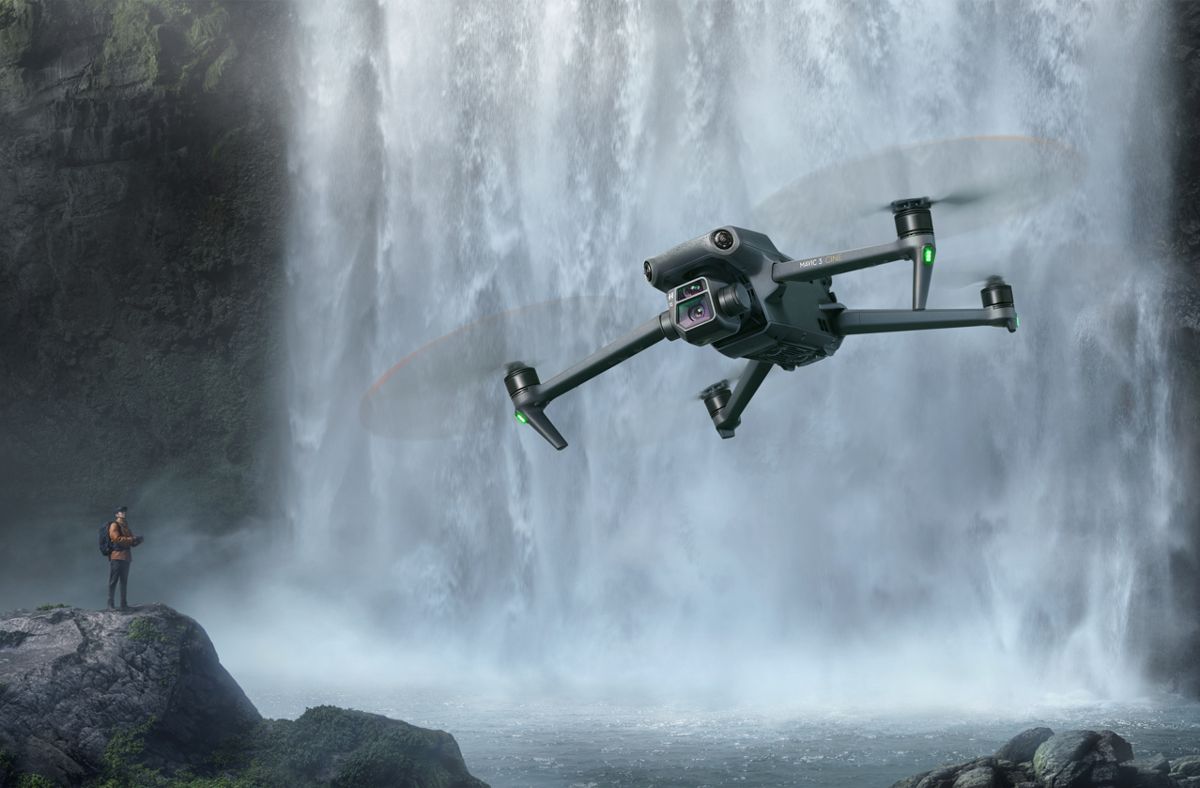