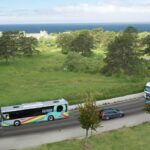 Electreon, the leading provider of wireless and in-road wireless electric vehicle (EV) charging technology, today announced the one year extension of the Smartroad Gotland pilot project in Sweden. The €2 million ($2.17 million) budget for the extension is funded by the Swedish Transport Administration and includes an upgrade of 400 m of the existing installation.

Electreon will also extend the run of the electric airport shuttle bus—the shuttle will continue to undergo testing and simultaneously be available for commercial rides, and will open to the public in the summer of 2022. Government stakeholders, commercial fleet operators, and businesses interested in the technology are welcome to visit the project site and learn more about the project.

“The team at Smartroad Gotland is excited for the one year extension of this project and for the opportunity to demonstrate the continued endurance of our wireless charging technology in Swedish weather,” said Håkan Sundelin, director of the Nordic Region at Electreon and project manager for Smartroad Gotland. “The planned large scale electric road pilot in Sweden, in addition to the French government’s decision to fund pilots for wireless charging roads, shows high demand for Electreon’s technology in Europe.”

Jan Pettersson, program manager of electrification, Swedish Transport Administration, said: “We are very positive about the opportunity to test higher wireless charging performance, as well as road durability. Now that the corona restrictions have eased, we are also looking forward to spreading the knowledge from the project more widely.”

As part of the project extension, Electreon will increase the capacity of its receivers to transfer energy to approximately 30 kW and examine a new generation of its technology. This will demonstrate how the wireless charging infrastructure can be upgraded to meet evolving needs over time. Electreon will also deploy its software capabilities, such as its billing feature, which enables the Company to invoice vehicle subscribers using the Electric Road System.

After the upgrade is complete, the long-haul e-truck and commercial passenger e-bus, that have now been utilizing the wireless charging infrastructure for one year as part of this project, will undergo continued testing. The Swedish National Road and Transport Research Institute (VTI) will perform third-party endurance and stress tests to verify that Electreon’s technology and charging coils are unaffected by road construction and heavy-duty truck use.

Electreon’s wireless charging technology is designed to be future proof, and this project will continue to prove that Electreon offers long-term performance with minimal maintenance. Additional third-party endurance tests of Electreon’s wireless charging technology are currently being performed as part of the BASt project in Germany and the Arena of the Future project in Italy.

To date, Electreon’s patented technology has been integrated with a wide range of vehicles, as part of its ongoing collaborations with auto manufacturers including Renault, Stellantis, Iveco, and Volkswagen. In February 2022, Electreon announced it was awarded a Michigan Department of Transportation (MDOT) contract for the first public Electric Road System for wireless EV charging in the U.S. In November 2021, Electreon’s wireless charging technology was named one of TIME’s 100 Best Inventions of 2021. 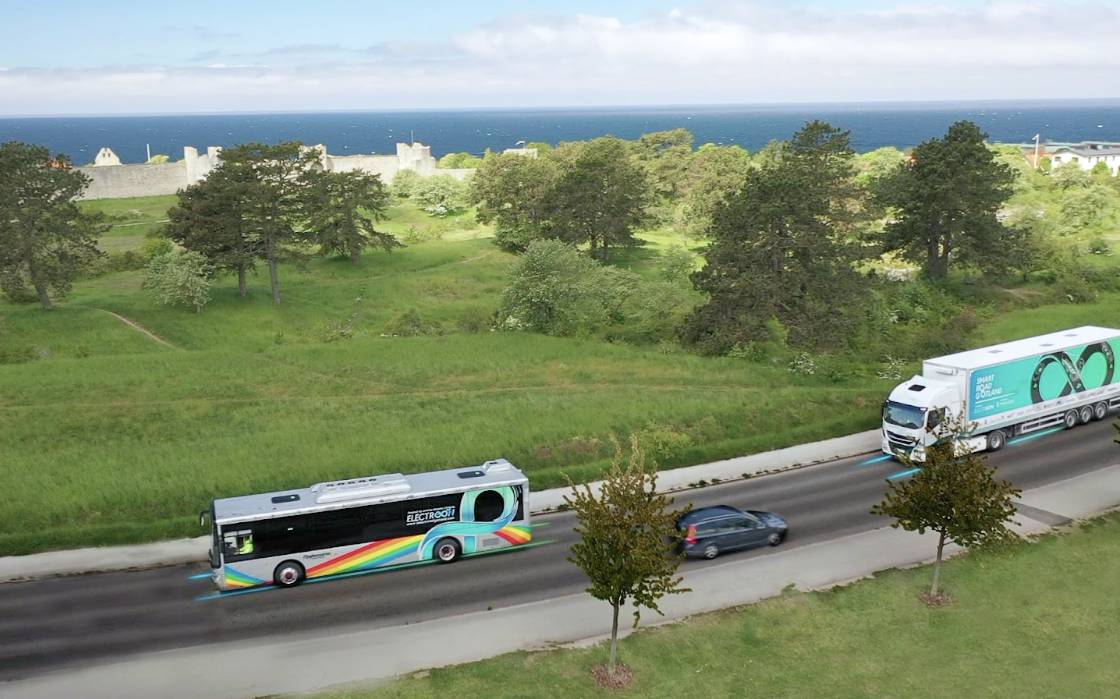