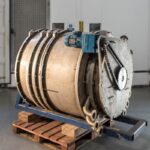 A ground-breaking flameless combustion system which allows green off-grid electric car charging has been created by an entrant in a multi-million-pound competition funded by National Highways.

The technology has been developed by London-based climate tech company IPG and features a patented flameless combustion process that produces the chemical reaction of combustion without the flame from any renewable fuel.

The company was one of 13 successful entrants in an innovation competition run by National Highways and Innovate UK. The competition, which recently ended, encouraged the country’s most creative minds to come up with ideas to change the way roads are designed, managed and used with innovations that can be taken up across the transport sector.

Unlike traditional combustion technologies, IPG’s flameless combustion uses a hot air stream above the temperature at which any fuel, including green hydrogen, biofuels, or methane, will undergo spontaneous combustion. This creates an environment where reactions can be precisely controlled to reduce carbon emissions and prevent the formation of other pollutants such as nitrous oxides and carbon monoxide.

National Highways continues to commit to the aim of ultimately eliminating carbon emissions from the strategic road network. The company has set itself a target to cut carbon emissions through its own operations to net-zero by 2030, while the target for from road maintenance and construction will be hit by 2040 and all road users by 2050.

Annette Pass, Head of Innovation at National Highways said: “The competition may have come to an end now but the journey for the businesses that took part will continue a long time into the future.

“Decarbonisation is a key priority for the Government and National Highways. We have charging points within 20 minutes of wherever you are on the motorway but they currently only cater for a small number of electric vehicles, and as those numbers increase it’s very important that we can cater for that.

“The competition has been a huge success and is already reaping benefits with IPG moving on to the next stage of their development.” 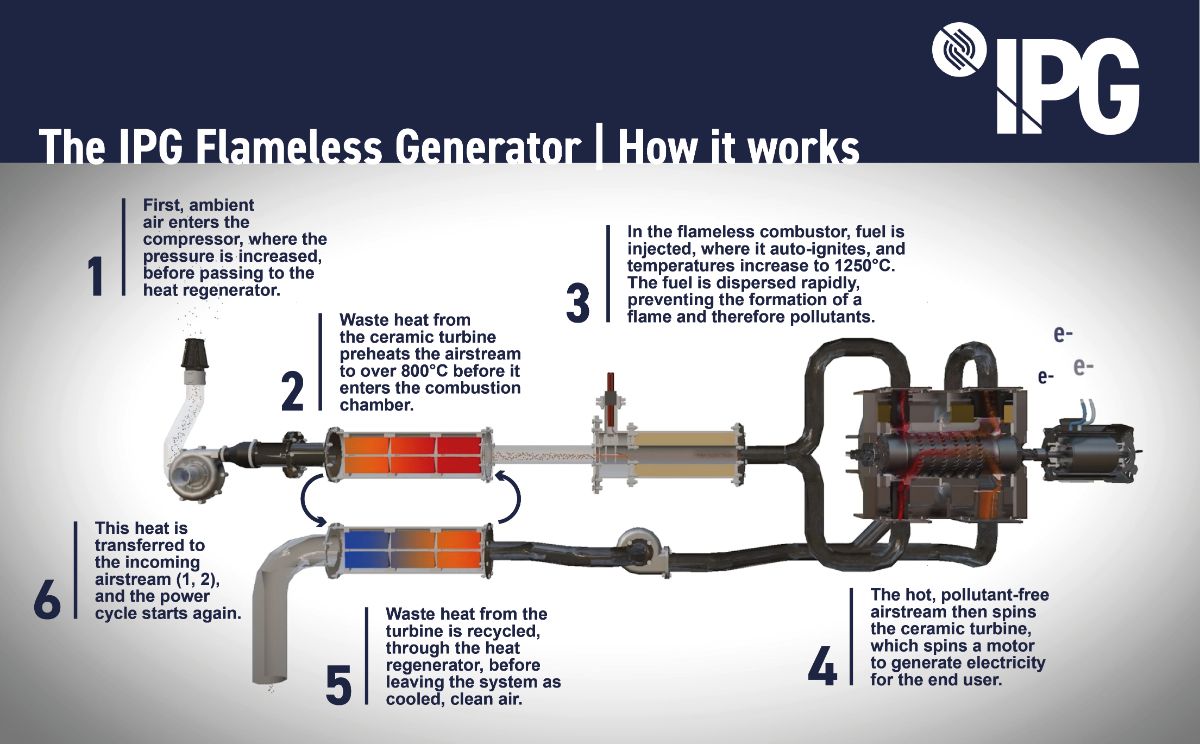 Toby Gill, CEO of IPG added: “Integrating modular and scalable renewable-fuelled power generation into our suite of solutions can help to bring EV charging to those locations where grid availability or stability is limiting electrification.

“This partnership with National Highways has been instrumental in defining where our technology will make the most impact and has been invaluable to get to the next stage of our innovation journey.

“With all the lessons learnt from our prototype development, we are now working towards deploying the next iteration of our product in longer-term customer trials, for which we are currently raising investment through Seedrs crowdfunding platform.”

More than 200 competition applications were received from a diverse network of innovators, with just over a third from micro companies with less than 10 employees.

Karla Jakeman, Connected Travel lead at Innovate UK said: “Innovate UK are delighted to be supporting National Highways and innovation in the transport sector through the Small Business Research Initiative (SBRI). This proven route to develop test and trial innovation offers vital funding to innovative organisations – helping them to develop solutions in partnership with the public sector.”

The competition was funded through National Highways’ Designated Funds programme. This money is allocated to four funding streams focused on making improvements that will make the biggest difference and deliver lasting benefits, including innovation and modernisation.

The projects being funded included new construction materials, different ways of tackling air quality and better use of technology to provide people with a range of information. You can read the full net zero plan here.