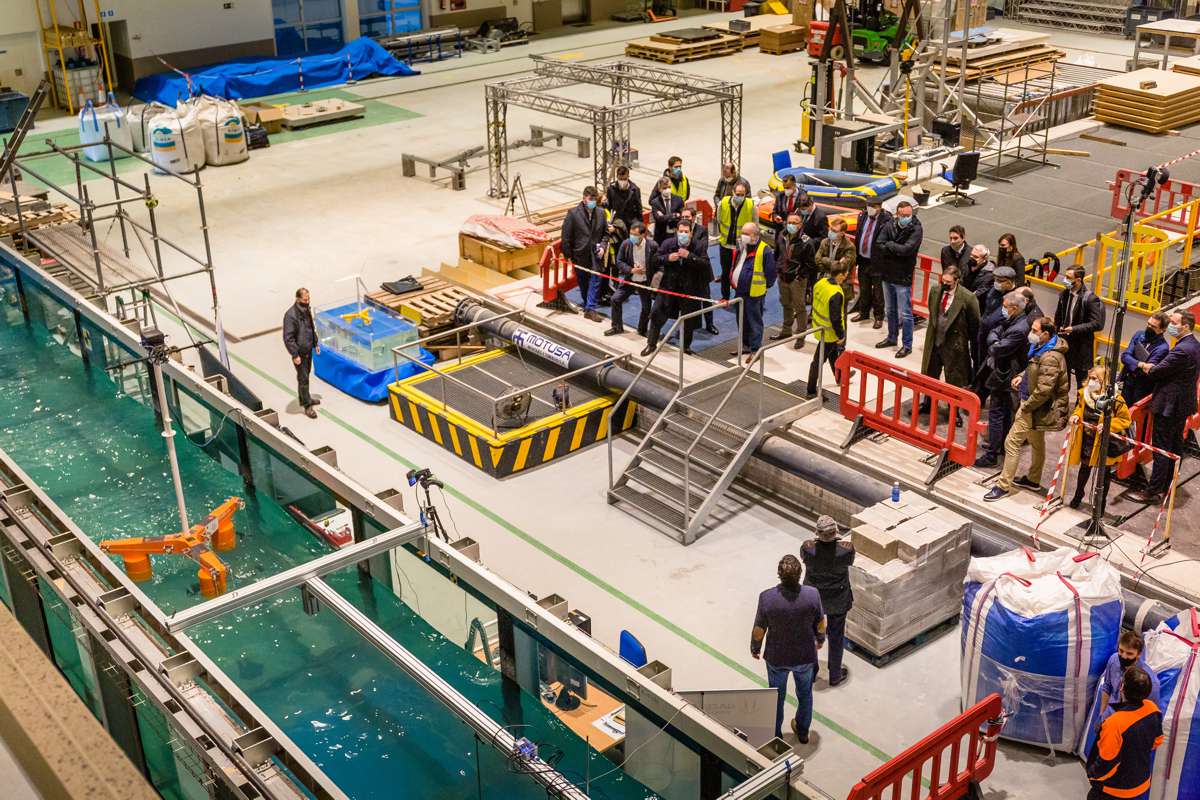 Gazelle Wind Power, the developer of a hybrid modular floating offshore wind platform, has received the results of its basin model tests at the Environmental Hydraulics Institute – University of Cantabria (IHCantabria) facilities in Spain.

The test report, witnessed by international certification organization DNV and Safier Ingenierie, verified the feasibility of the Gazelle platform’s concept in a wide range of conditions. A prototype model of Gazelle’s platform was analysed through a variety of assessments including surge and yaw excitation tests, wind alone tests, wave alone tests, decay tests, and more.

“The test serves to further validate our technology—which is key to ultimately reaching commercialization and unlocking the full potential of offshore wind,” said Gazelle CTO Jason Wormald. “These tests show that our platform will serve as a vital piece of the energy transition that will center around decarbonisation, independence, and security.”

The data collected from the various tests will be used to create a benchmarking database which will be the basis of the next phase of the design loop in conjunction with Safier Ingenierie.

Having recently named Jason to lead Gazelle’s technology and engineering teams, Gazelle has now taken a critical leap forward toward deploying its unique offshore floating wind platform that—through modularity, scalability, and ability to be mass produced—can unlock the massive opportunity in floating offshore wind market, which has a total addressable market worth approximately €750 billion by 2050 according to DNV.