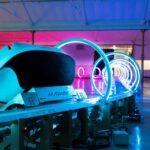 Magway Limited, the award-winning zero-emission parcel delivery system, has today launched its latest round of fundraising.

Powered by Crowdcube, the company is now seeking investment of £750,000 to accelerate growth, scale its technology and hire additional high-performing talent to join its industry-leading team.

Based in Wembley, London, and recognised as a Future Unicorn by the Institution of Engineering and Technology, Magway is calling on existing and new investors to join the company on its mission to decarbonise deliveries and help the world meet net-zero targets by 2050. Disrupting the $8.6 trillion global logistics market, the Magway system uses electric powered linear motor and control technology to carry freight at speed via pipes using magnetic waves.

“If we are to successfully fight climate change, we must continue building a movement of likeminded people who want to help create a greener, better world. That is why we are now offering you the opportunity to join us on our mission with Crowdcube,” said John Hughes, Executive Chairman, Magway.

“Four years since Magway first launched, our vision of revolutionising parcel delivery is now a reality. This round of investment will cement the next stage of our growth and accelerate commercial expansion.”

Magway has generated over £1m in revenue since Q2 2021 including development towards its first commercial deployment for a Fortune Global 500 company. It currently has a sale pipeline with risk-weighted contracts valued at £98 million. 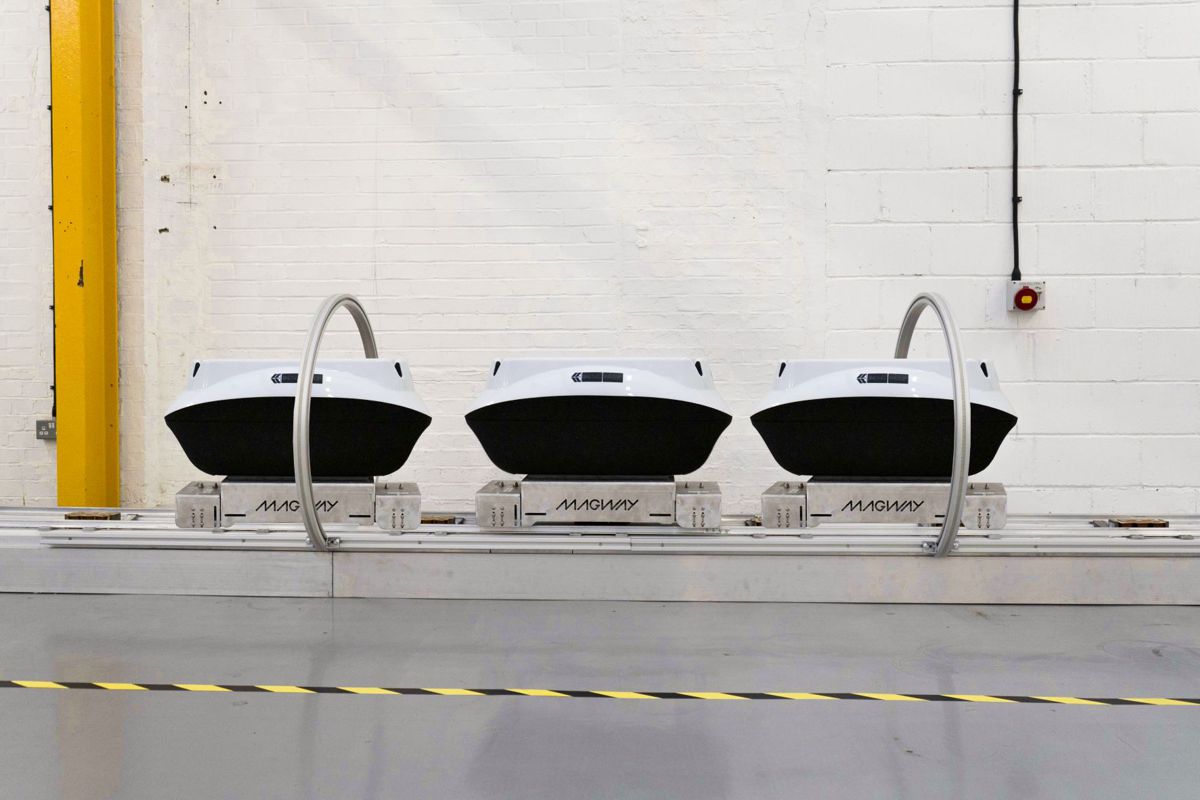 Hughes continued: “We are so thankful to those who backed us from the start and have joined us on our mission of fighting climate change while delivering goods. If you are looking to become a green investor and want to back a fast-growing business that is set to disrupt the deliveries and ecommerce industries, then now is your chance.”

Magway showcased its technology at COP26 in November, where public policy concerning the decarbonisation of transport solutions featured heavily on the agenda. Poor air quality kills up to 36,000 people each year in the UK and road transport accounts for 27% of UK CO² emissions, making it the largest single contributor. As parcel volumes surge to 8.5bn by 2026, delivery vehicles are the fastest growing sub-segment representing 35% of these emissions.

Running through a network of 1m diameter underground or over-ground utility pipes, the Magway system allows organisations to move goods between distribution hubs while reducing the reliance on delivery vehicles and their drivers. This helps businesses, and public sector organisations make our roads safer, remove carbon and congestion, improve the reliability of their deliveries, and reduce pollution to meet their net-zero goals. In time, the system can be deployed to connect inner city hubs, regional centres and even be used to transport freight across international borders and difficult terrain such as the seabed and remote rural areas.

“Magway is pushing open new frontiers of what is possible thanks to linear and motor control technology,” said Rupert Cruise, Co-Founder and Technical Director, Magway. “Reaching net-zero requires technological ambition and innovative thinking. From continual improvement of track performance based on real-time data collection to streamlining carriage design and 3D modelling, our team is making breakthroughs every day to accelerate Magway’s development and broaden its potential.” 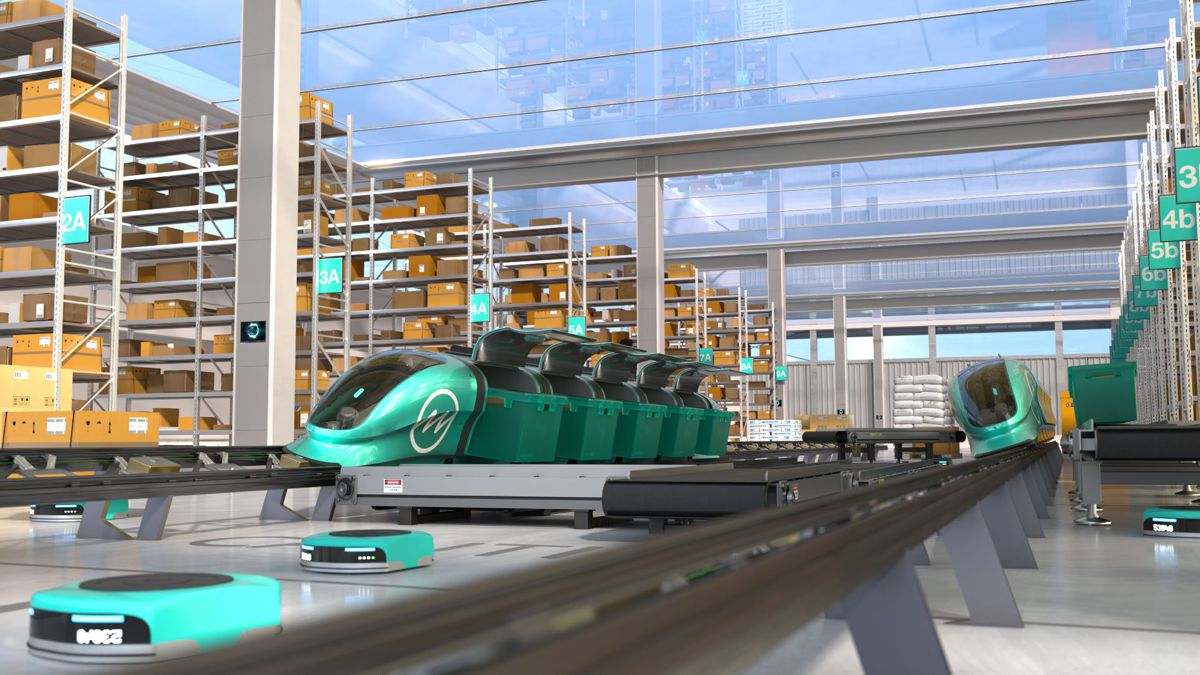 In the last 12 months, the Magway team has focused on the continued development of its horizontal track. To enable even more companies and industries to thrive and benefit from net-zero emissions deliveries, such as aviation and hospitals, it has also commissioned its first switched and vertical tracks at its test facility in Wembley, London. In addition, the capture of performance data is enabling the team to identify ways in which the system can be enhanced further for commercial use. Future planned projects include helping customers benefit from the use of modular plug and play sections, digital twins, extra autonomy and robotic integration. Through a combination of deep technology development in hardware and software, Magway is leading the charge in transforming e-commerce logistics into q-commerce delivery.

During the pandemic, Magway invested heavily in growing its highly talented team. In six months alone, the company has seen a 200% increase in headcount with new, highly talented hires joining the engineering and commercial teams.

“Whilst our technology is impressive, it’s people that sit at the heart of Magway,” commented Phill Davies, Co-Founder and Commercial Director of Magway. “At our core, we are a team of innovators bringing diverse experience from cutting-edge businesses and sectors including Formula 1, Amazon, Apple, Jaguar Land Rover and aviation to name just a few.”

“Magway has built itself from an idea, into a people-led, sustainable business that is now set to revolutionise the way goods are delivered. We are a passionate and determined team, and with our focus on providing sustainable and efficient deliveries, we are preparing to double headcount again over 2022.” 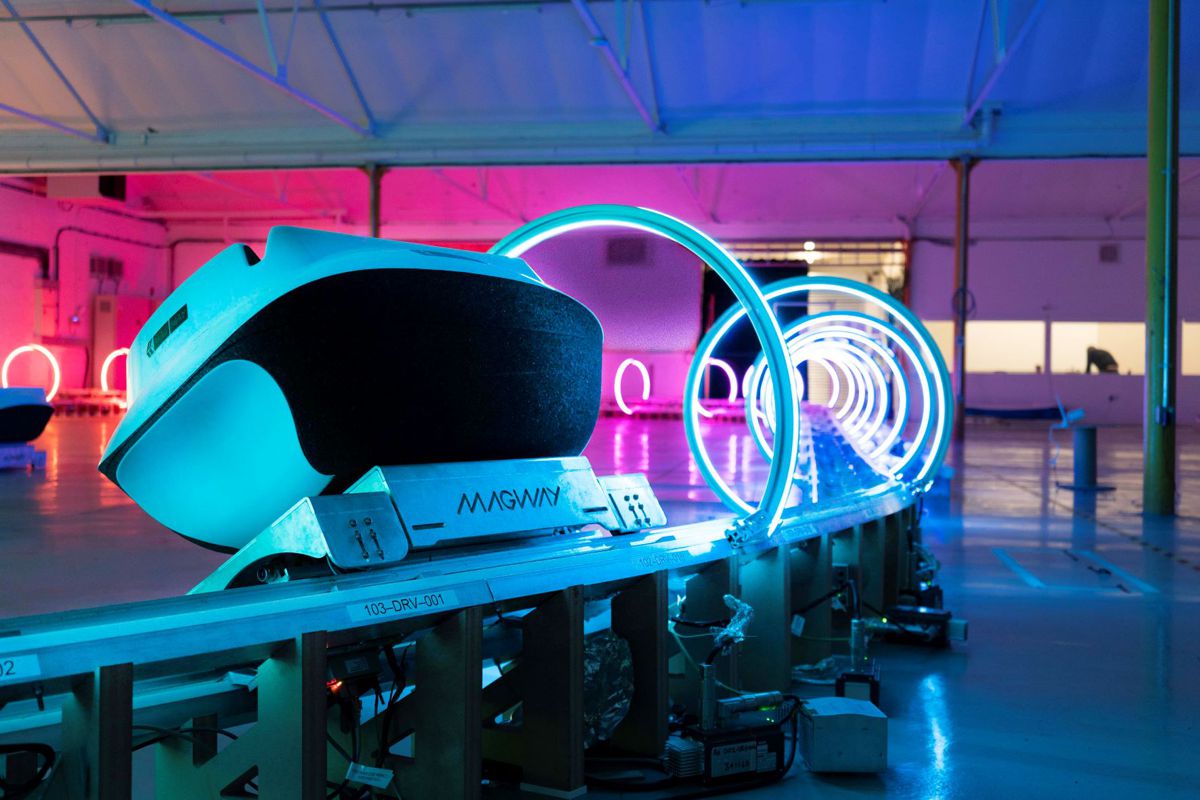