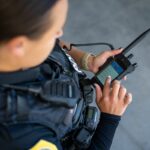 As the nature of public safety work and technology become more complex, there is a growing need for radios that provide both mission-critical voice communications, as well as advanced data-sharing capabilities.

APX NEXT includes next-generation features, such as built-in LTE broadband for access to applications that allow users to see surrounding public safety personnel on a map, send multimedia messages, route GPS coordinates to dispatchers and other responders and update their radios in the field. It also includes ViQi™, an application that allows responders to operate their radios via voice control so they can remain focused on tasks.

Hundreds of government agencies in North America are using the radios to improve public safety communications, including in the cities of Orlando, Jacksonville, Houston and Des Moines.

“We invested in APX NEXT because we want to provide our officers the data they need to help keep our community safe in all manner of situations,” said Major David Ness, Des Moines Police Department. “The radio is incredibly easy to navigate, giving officers easy access to vital information, so they arrive on scene better prepared. Features like SmartLocate, which allows dispatchers to track the locations of our officers in the field, have already paid dividends by successfully locating officers in need and directly assisting with suspect arrests.”

Additional radios in the APX NEXT series, APX NEXT XE and APX NEXT XN, are purpose-built for firefighters and merge glovable oversized controls with applications that provide data to and from the field to maximize performance and utility in extreme environments. APX NEXT XN is designed to meet the most stringent fire industry standards for heat, immersion, drop/impact performance and software safety, which includes automated checks of battery capacity and accessory connections. 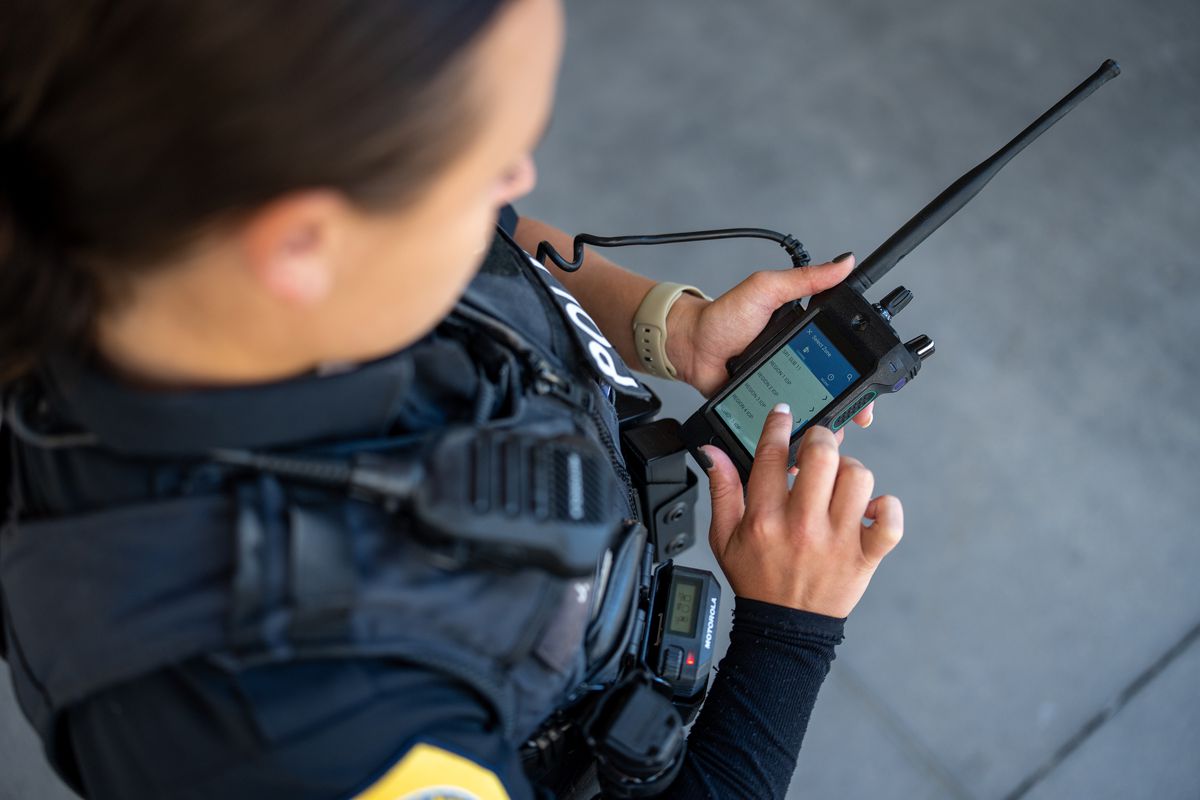 as those in emergency support, public works and municipal roles.

“We’re growing our public safety radio line to meet the needs of our public safety customers, supporting all agency sizes, personnel needs and budgets,” said Scott Mottonen, senior vice president of Products, Motorola Solutions. “Agencies are able to choose the right purpose-built radio for the right user, from first responders to support staff, with the same proven and reliable voice and data communications they expect from the APX family of radios.”