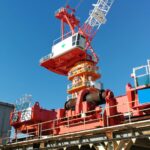 The automated tower crane system is part of its recently announced autonomous solutions for excavation equipment, construction of concrete dams and backhoe loaders.

Obayashi began using Innoviz’s LiDAR on their sites in 2018 and is currently in the process of developing a full-scale system for building sites throughout Japan. Obayashi’s recognition software extracts the data generated by Innoviz’s LiDAR to measure the exact distance from objects and identify people and equipment in construction areas.

Obayashi’s system uses the data to send a series of step-by-step warnings to the crane operator, which enhances safety and enables a more streamlined and efficient process.

Using Innoviz’s LiDAR together with Obayashi’s proprietary software has resulted in substantial savings related to the manual operation of the crane.

Obayashi’s engineering team said: “Obayashi has been testing Innoviz’s products for three years now, and we have great confidence in the company’s solutions. We are very satisfied with Innoviz’s LiDAR performance, reliability, and durability.”

Omer Keilaf, Co-founder and CEO of Innoviz Technologies, commented: “We were thrilled to see the result of Obayashi’s use of our LiDAR. This is a cutting-edge solution and a true testimony that our LiDAR can be used in a significant number of use cases. We believe we will see more partnerships like this come to fruition. Additionally, we’re grateful to our distributor and partner, Macnica, for connecting us with Obayashi’s innovative team.” 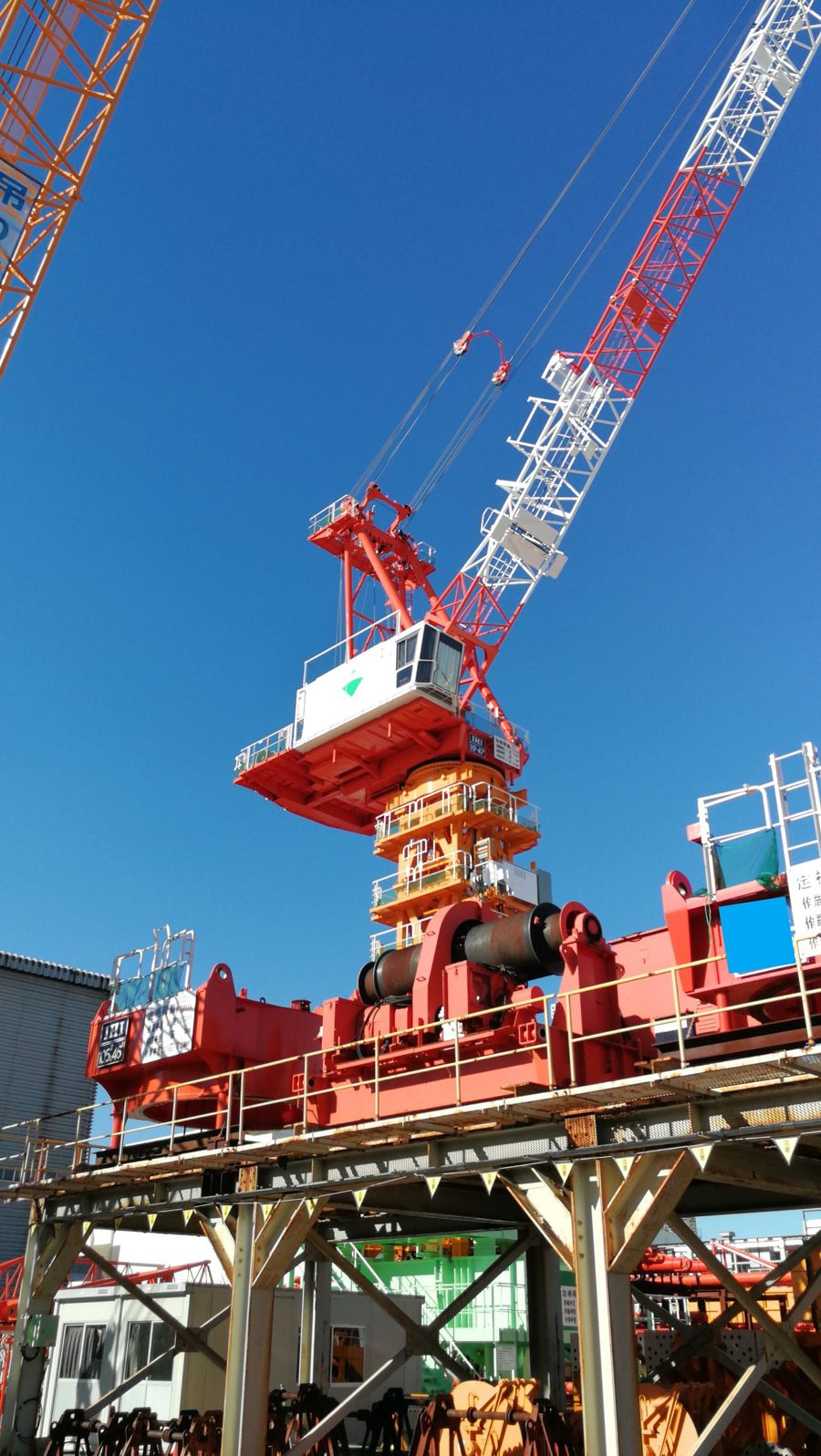 Innoviz is represented in Japan by Macnica, the country’s largest distribution company.