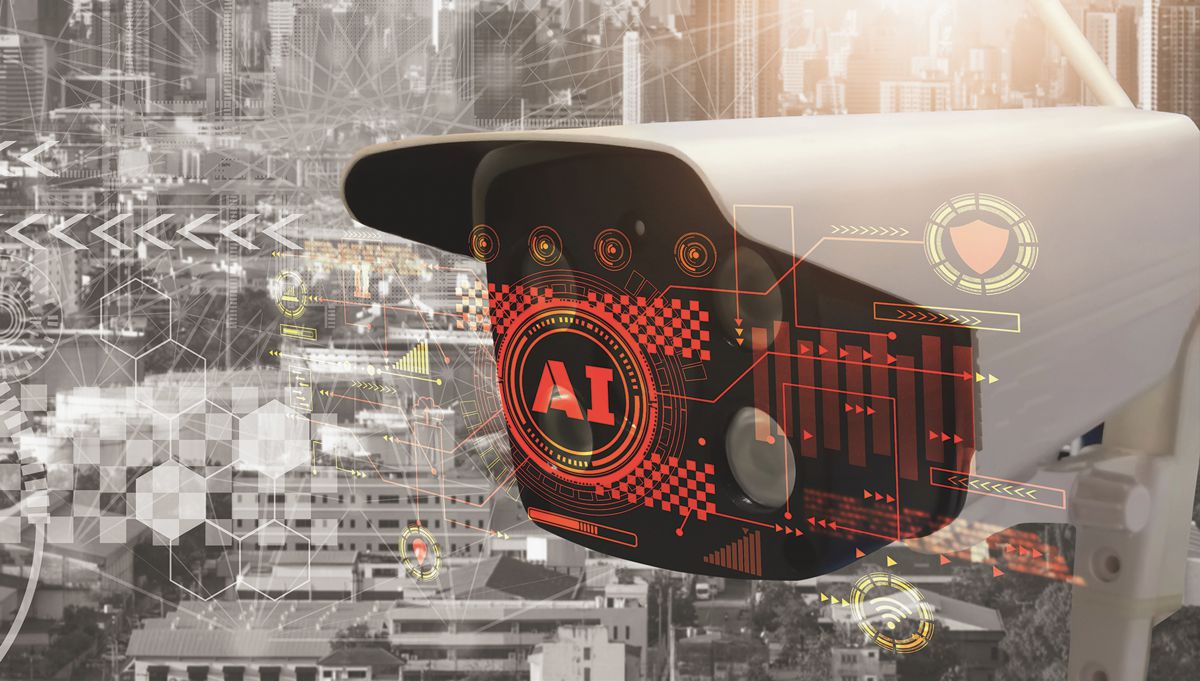 The OS05B has a 1/2.78-inch optical format and its 2.0-micron BSI pixel is based on the PureCel®Plus technology. It also features OMNIVISION’s Nyxel® near-infrared (NIR) technology for crisp, clear images in low-light conditions.

“Five years ago, OMNIVISION launched the first 5MP image sensor for the security market that featured both the PureCel® pixel architecture and Nyxel® technology – the OS05A image sensor. Focusing on the future needs of our customers, we have continued to advance this technology. Our customers can now upgrade to the new OS05B, which offers the best NIR QE and low-light performance in a 5MP, small package size,” said Cheney Zhang, senior marketing manager, OMNIVISION. “The OS05B is ideal for professional security cameras, for example in industrial and factory applications, where it is important to capture clear video at night while also maintaining low power.”

According to a recent report by the Yole Group, mainstream resolution for consumer security cameras, which ranges between 2MP and 5MP, represents 90% of image sensor shipments. Low-light performance is the most crucial performance parameter. Near-infrared and high-dynamic-range (HDR) capabilities also remain key factors.

The OS05B features a signal-to-noise ratio (SNR1) improvement of 32% over the OS05A, and NIR QE at 940nm is improved by 24%. It also has selective conversion gain – high conversion gain increases sensitivity and reduces the readout noise level while achieving optimum SNR under low-light conditions, and low conversion gain achieves a higher full well capacity in bright conditions. It captures high-resolution video at 60 frames per second with two-exposure staggered HDR. The OS05B supports MIPI and LVDS interfaces.