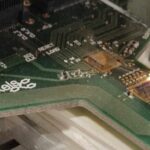 A study by the Politecnico di Milano, conducted together with Stanford University, the Scuola Superiore Sant’Anna in Pisa and the University of Glasgow and published in the prestigious journal Light: Science & Applications, has found a way to separate and distinguish optical beams even if they are superimposed and the form in which they arrive at their destination is drastically changed and unknown.

This operation is made possible by a programmable photonic processor built on a silicon chip of just 5 mm2. The processor created is able to receive all the optical beams through a multitude of microscopic optical antennas integrated on the chip, to manipulate them through a network of integrated interferometers and to separate them on distinct optical fibres, eliminating mutual interference. This device allows information quantities of over 5,000 Ghz to be managed, at least 100 times greater than current high-capacity wireless systems.

Similarly to what happens in optical fibres, even in free space light can travel in the form of beams having different shapes, called “modes”, and each of these modes can carry a flow of information. Generating, manipulating and receiving more modes therefore means transmitting more information. The problem is that free space is a much more hostile, variable and unpredictable environment for light than an optical fibre. Obstacles, atmospheric agents or more simply the wind encountered along the way, can alter the shape of the light beams, mix them and make them at first sight unrecognisable and unusable. 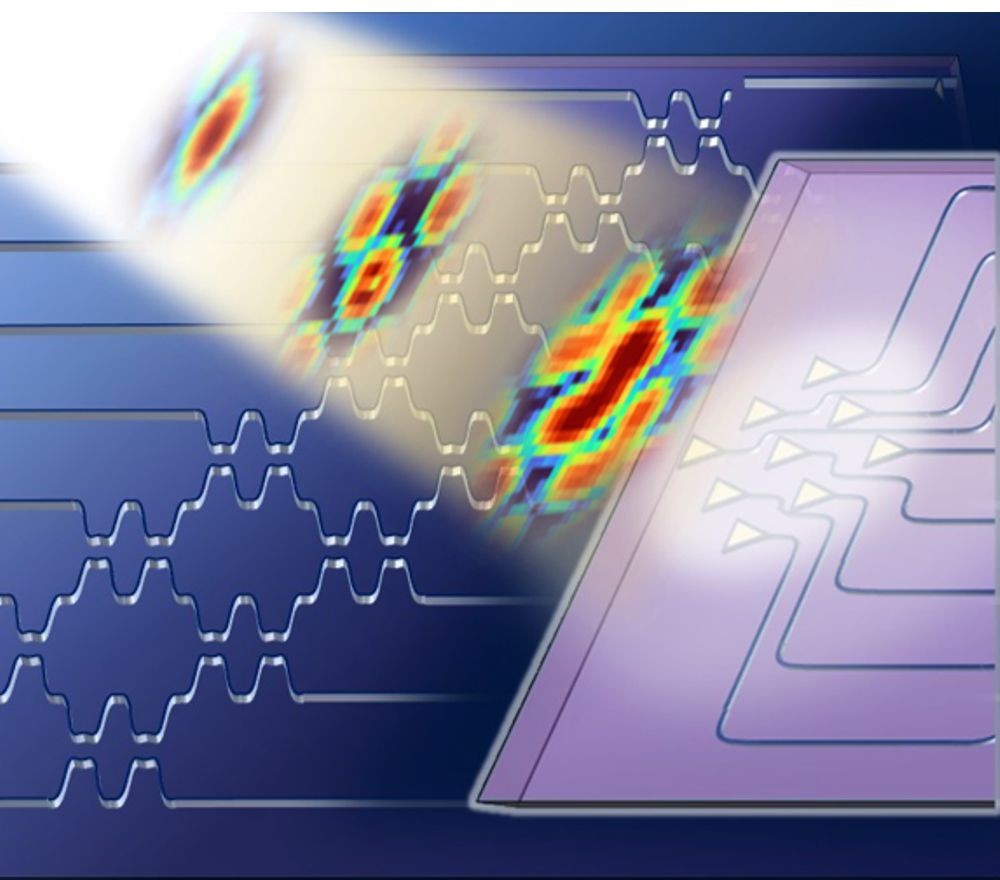 “A peculiarity of our photonic processor is that it can self-configure very simply, without the need for complex control techniques. This allows scalability to new versions of the device, capable of handling many beams at the same time, further increasing the transmission capacity. It is also able to adapt in real time to compensate for effects introduced by moving obstacles or atmospheric turbulence, allowing the establishment and maintenance of optimal optical connections”, says Francesco Morichetti, head of the Photonic Devices Lab at the Politecnico di Milano.

“There are many applications in other areas that require advanced processing of optical beams, including high-precision positioning and localization systems for self-driving vehicles, sensors and remote object recognition, portable and wearable devices for augmented reality and new investigation techniques for biomedical applications. These are research areas of great interest in which the Politecnico di Milano participates with leading roles within European projects and in collaboration with industries in the sector”, adds Andrea Melloni, director of Polifab, the Politecnico di Milano centre for micro and nanotechnologies. 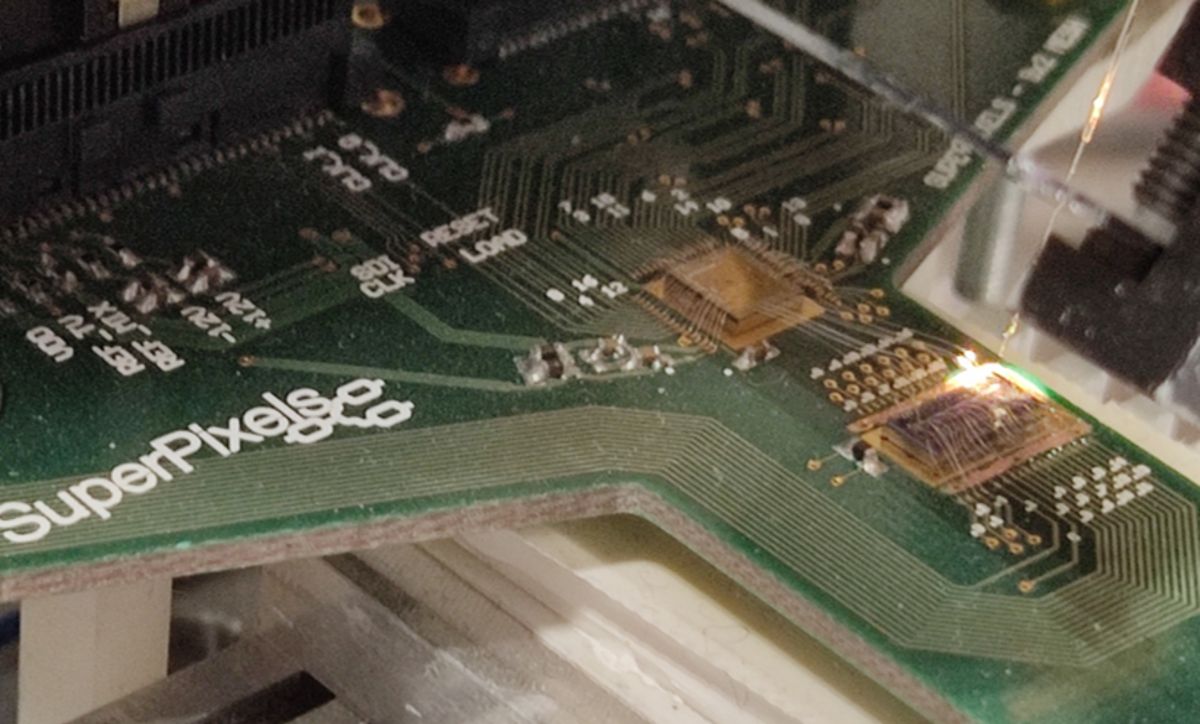 “The ability to manage immense flows of information on miniaturized chips is a peculiarity of integrated photonics. Research in this field is conducted by the Scuola Sant’Anna in synergy with the Inphotec infrastructure and with other Italian research centres, including Polifab. This synergy places Italy in a leadership position on photonic technologies for communication, sensors and biomedical”, emphasizes Marc Sorel, professor of Electronics at the TeCIP Institute (Telecommunications, Computer Engineering, and Photonics Institute) of the Scuola Superiore Sant’Anna, who took part in the research.

Communicating anytime, anywhere, with anyone and anything has become an essential necessity of our society and of our very existence. In order to exchange information in any situation, while in the car, doing sports or in remote areas of the planet, the most natural and flexible way is to use devices that communicate without cables through free space, wireless. As with cable transmissions, in which an epochal technological leap took place with the advent of optical fibres, for wireless communications too, it is expected that optical connections will soon represent the new frontier.

The activity is funded by the European Horizon2020 Superpixelsproject, which aims to create next-generation sensor and imaging systems by exploiting the on-chip manipulation of light signals.