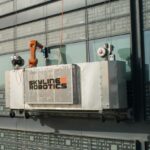 Skyline Robotics, developers of Ozmo, the world’s first high-rise window-cleaning robot, today announced the successful completion of a $6.5M pre-Series A funding round.

The funding comes as Skyline Robotics prepares for the first customer deployment of Ozmo in New York City. Skyline Standard Holdings led the round with contributions from Karcher New Venture GmbH, Gefen Capital and others. The funding will be used across a variety of business operations including expanding its New York City team, as well as continued product development and new capabilities to own the façade operations of the future. To date, Skyline Robotics has raised $9M.

“Ozmo has arrived to play a vital role in the future of window cleaning,” said Michael Brown, CEO & chairman, Skyline Robotics. “This successful funding round and first Ozmo deployment shows that the demand for our product and services are not just tangible and felt by investors, but that there’s a major business opportunity ahead of Skyline. The conviction of our team is being matched by the investment community.”

“Karcher is pleased to continue to support Skyline Robotics on its mission to create a more efficient and safer work environment for window cleaning on a global scale,” said Patrick Nennewitz, of Karcher New Venture GmbH. “Skyline’s ability to transform an industry with robots while still creating jobs is a model that other robotics companies should replicate. With buildings getting taller and the workforce shrinking, Skyline’s arrival is as timely as it is necessary.”

In addition to the funding and first Ozmo deployment, Skyline Robotics has announced that Ross Blum has been promoted to president of the company. He will continue to serve in a dual role as Skyline’s chief operating officer.

“Being part of a company that continues to challenge antiquated operational strategies motivates us, drives us, and enhances our focus of the value we can provide to an entire industry,” said Ross Blum, president & COO, Skyline Robotics. “The window-cleaning industry has remained unchanged as buildings have gotten taller and the risks to human lives have increased significantly. We’re offering a breakthrough solution that will save lives, improve efficiency and create 21st century jobs.”

Skyline Robotics is disrupting the $40B window cleaning industry with Ozmo. The smart robot combines artificial intelligence, machine learning and computer vision with advanced robotics and sensors to offer a smarter, faster, safer, and more economical alternative to human window washers. Rather than replace human window washers, Skyline aims to create a working partnership between humans and robots, as humans control Ozmo from a safe distance, out of harm’s way. 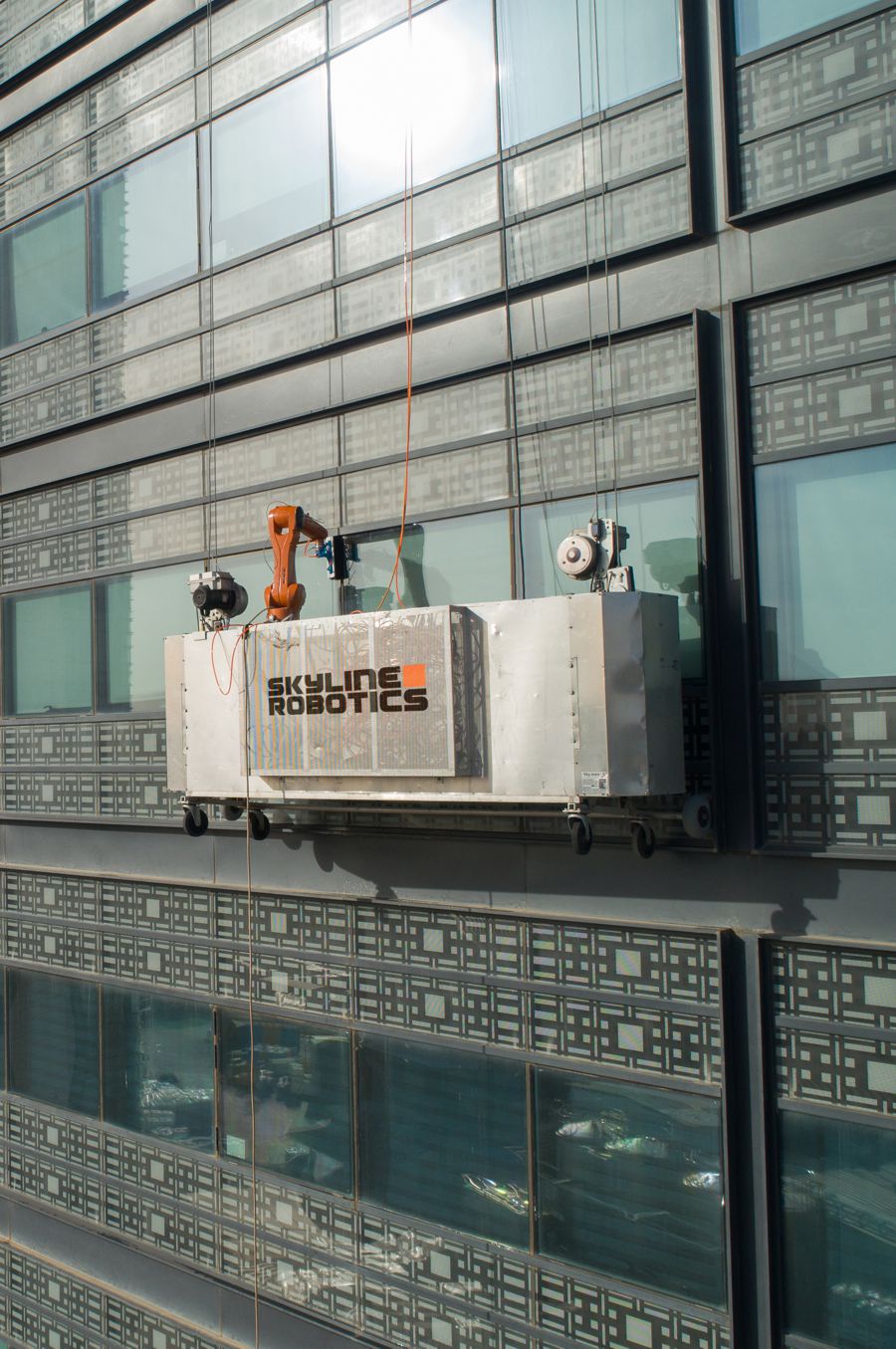