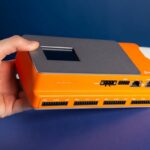 In celebration of Pi Day, OnLogic, a global industrial computing manufacturer and solution provider known for their reliable, orange industrial PCs, has announced that their new Factor 201 Raspberry Pi-powered device is available for pre-order.

In addition, they’ve released more details about the next model in the Factor 200 Series, the Factor 202. Both devices are powered by the Raspberry Pi Compute Module 4, which was developed specifically for industrial products.

“We’re delighted that OnLogic has chosen to develop the Factor 201 around Raspberry Pi. Using Raspberry Pi Compute Module 4 with their custom-designed carrier boards and industrial enclosure has allowed OnLogic to offer their customers flexible and reliable solutions, and we see Raspberry Pi hardware being increasingly widely adopted in industry with products like this one,” said Gordon Hollingworth, Chief Product Officer at Raspberry Pi Ltd.

“OnLogic has been designing computers for industrial applications for nearly two decades, so the CM4 was a natural fit for us to develop a new device around,” said Maxx Garrison, Product Manager at OnLogic. “When Raspberry Pi unveiled the CM4, they mentioned that over half of the Raspberry Pi computers sold were being used for industrial and commercial applications. The Raspberry Pi community already has a huge wealth of experience building Industry 4.0, SCADA, and IoT solutions using Raspberry Pi. Our goal with the Factor 200 Series is to provide them with new tools to continue to innovate, no matter where they may need to install these systems.”

Available for pre-order starting today, the Factor 201 is a compact, passively cooled computing device intended for use as an industrial gateway, automation controller or edge computer. In addition to the Raspberry Pi CM4, the system features an operating temperature range of -20 to 60°C, options for DIN Rail or wall mounting, and 12-24V power input. The device can also be powered via an ethernet cord utilizing PoE Power Delivery (PoE-PD), enabling single cable installation to provide both network access and power to the device.

The upcoming Factor 202 is being developed specifically with industrial control in mind. In addition to all of the features of the Factor 201, the Factor 202 adds digital and analogue inputs and outputs. A 2.7 inch capacitive touchscreen will provide status updates and system control. OnLogic expects the Factor 202 to be available later this year.

OnLogic’s custom carrier board provides the Factor 201 and Factor 202 with connectivity and expansion designed to accommodate a wide range of applications. Meanwhile, multiple memory and storage options allow users to match the device to the unique demands of their project.

Factor 202 offers everything above, plus: 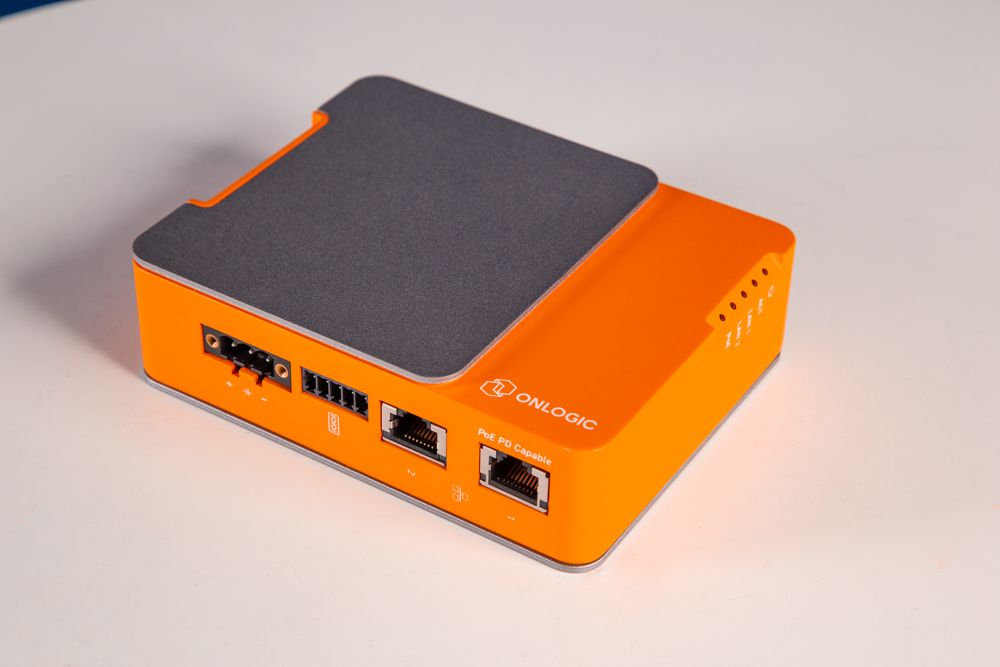 The Factor 201 is available for pre-order now and expected to begin shipping in the coming weeks.