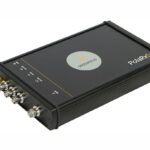 Spoofing is a malicious form of radio interference, where faulty positioning information is sent into the receiver. OSNMA adds another layer of security to the existing AIM+ anti-jamming* and anti-spoofing technology that Septentrio receivers are known for.

Such high level of resilience is especially important for reference receivers in applications which require assured PNT as well as in stationary critical infrastructure, which is especially vulnerable to GPS spoofing.

“We are excited to offer OSNMA anti-spoofing technology now in our scientific and reference GNSS receivers. The addition of OSNMA to Septentrio’s already strong anti-jamming and anti-spoofing technology takes our receivers to a new level as the market leader of resilient positioning and timing solutions for industrial applications and critical infrastructure,” said François Freulon, Head of Product Management at Septentrio.

“On top of OSNMA we have also updated our PolaRx5 product range with the latest RINEX format to support version 3.05 as well as version 4.0. With these updates PolaRx5 becomes the leading scientific and reference receiver family supporting all of the new GNSS technologies introduced in 2022.”

OSNMA authentication mechanism is also available on the mosaic™ GNSS module family and on Septentrio’s latest OEM boards. PolaRx5 receivers with OSNMA technology will be showcased by Septentrio at the ION JNC conference in San Diego, United States from 6-9 June 2022. 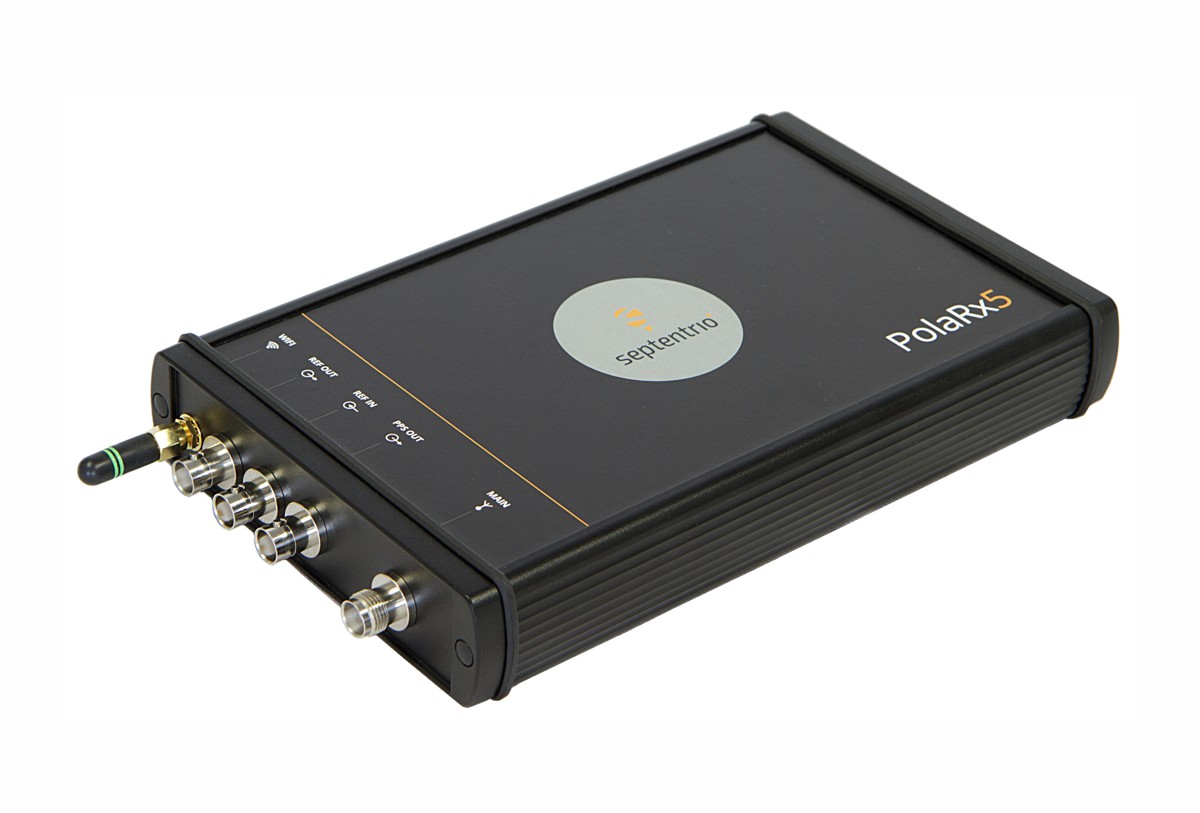