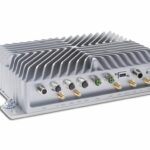 This makes it possible for NVIDIA technology to be used in demanding industrial environments. The AI computer serves as a hardware base for agricultural robots, autonomous construction machines, or for special vehicles.

Syslogic, a Preferred Partner in the NVIDIA® Partner Network, develops and manufactures robust, AI-assisted embedded systems. Syslogic Rugged computers are among the most robust systems on the market and are used in agricultural robots, agricultural and construction machinery, and in special vehicles.

NVIDIA Jetson™ is a leading AI-at-the-edge computing platform with over a million developers. Accordingly, developers across industries are using NVIDIA Jetson developer kits as the base for their AI applications in areas like sensor fusion or inferencing.

However, series production in agricultural technology or in construction machinery requires robust hardware that is qualified for these types of applications. This is exactly the kind of solution Syslogic offers, helping customers take advantage of NVIDIA Jetson technology even under difficult environmental conditions.

Thanks to its robust electronics design, aluminium housing, and M12 connectors, the new AI Rugged Computer RPC RSL A3 E2 meets the IP67 and IP69 protection classes. That means it is waterproof and dustproof. The RPC RSL A3 does not have any moving parts and is shock and vibration resistant. This makes it suitable for 24/7 operation in temperature ranges from –40 °C to +70 °C (–40 °F to +158 °F).

Furthermore, a Gore vent element ensures pressure equalization inside the device and thus prevents dew formation during rapid temperature fluctuations. The Rugged Computer has been tested to ISO 15003:2006, meeting the requirements for use in agricultural vehicles and machinery.

The new AI Rugged Computer RPC RSL A3 was designed from the ground up for autonomous machines and vehicles. With its powerful NVIDIA Jetson AGX Xavier industrial module, the embedded computer becomes the computer vision unit and handles tasks such as object recognition, environmental perception, or intelligent control of autonomous machines and vehicles.

The rugged computer is able to process and evaluate data from multiple sensors simultaneously and practically in real time.

The newest version of Syslogic’s AI Rugged Computer RPC RSL A3 has been fundamentally redesigned and offers additional serial interfaces compared to its predecessor. Instead of TTL level GPIO, Syslogic uses robust digital I/O. They are suitable for an input voltage of 12 or 24 volts, are electrically isolated, and are protected against overload. This makes the interfaces extremely robust and suitable for field applications on mobile systems.

Another new feature is the additional mPCIE slot for connecting expansion boards. Among other things, the Rugged Computer can be equipped with a high-precision GNSS module that supports heading. Heading is used to determine the rotation angle of a vehicle or machine. As before, the RPC RSL A3 has Ethernet and CAN interfaces, supports CAN J1939, and can be integrated into ISOBUS networks.

Florian Egger, Head of Sales at Syslogic, says: “The new computer provides the hardware base to combine robotics and sensor technology.” Syslogic is thus paving the way for new AI applications in the fields of agricultural technology and construction machinery, explains Egger.

Version with GMSL2 and PoE in the pipeline

Syslogic is one of the leading manufacturers of robust, AI-enabled embedded systems. Correspondingly, the company is continuously expanding its product portfolio.

A rugged computer based on the RSL A3 is about to be launched with up to eight GMSL2 camera inputs combined with four PoE inputs. Syslogic is thus particularly targeting demanding computer vision applications. 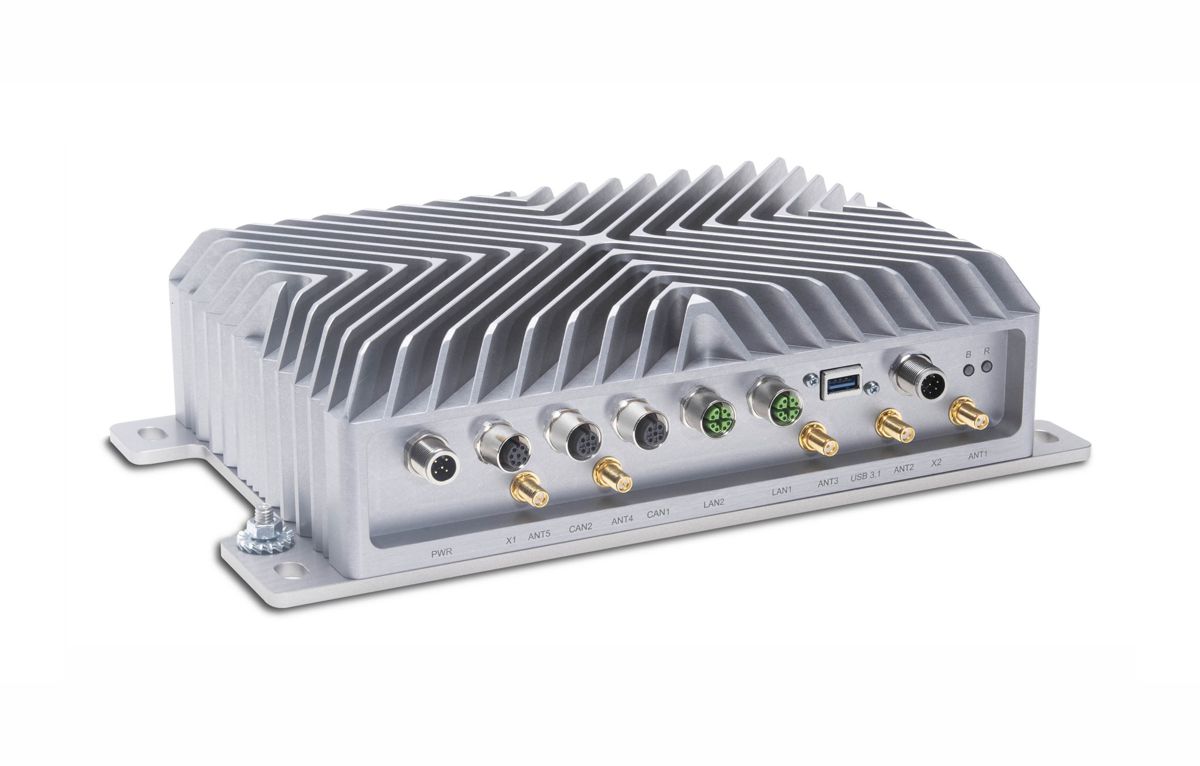