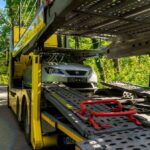 Anyone who’s ever driven on a motorway is likely to have seen a transportation vehicle stacked with perhaps as many as six-to-eight cars. They’re a common sight on our roads, so we’re unlikely to give them much thought as we pull out to overtake.

But whether it’s a batch of new models heading to the dealership or a collection of banged-up cars that are destined for the scrap yard, the transport companies have to take great care and attention so as to minimise the risk of what could be an extremely serious accident.

All firms will be required to take out a robust transport insurance policy to protect themselves in the event that something does go wrong, but what preventative measures can they take to ensure that these incidents do not arise? Read on to find out more. 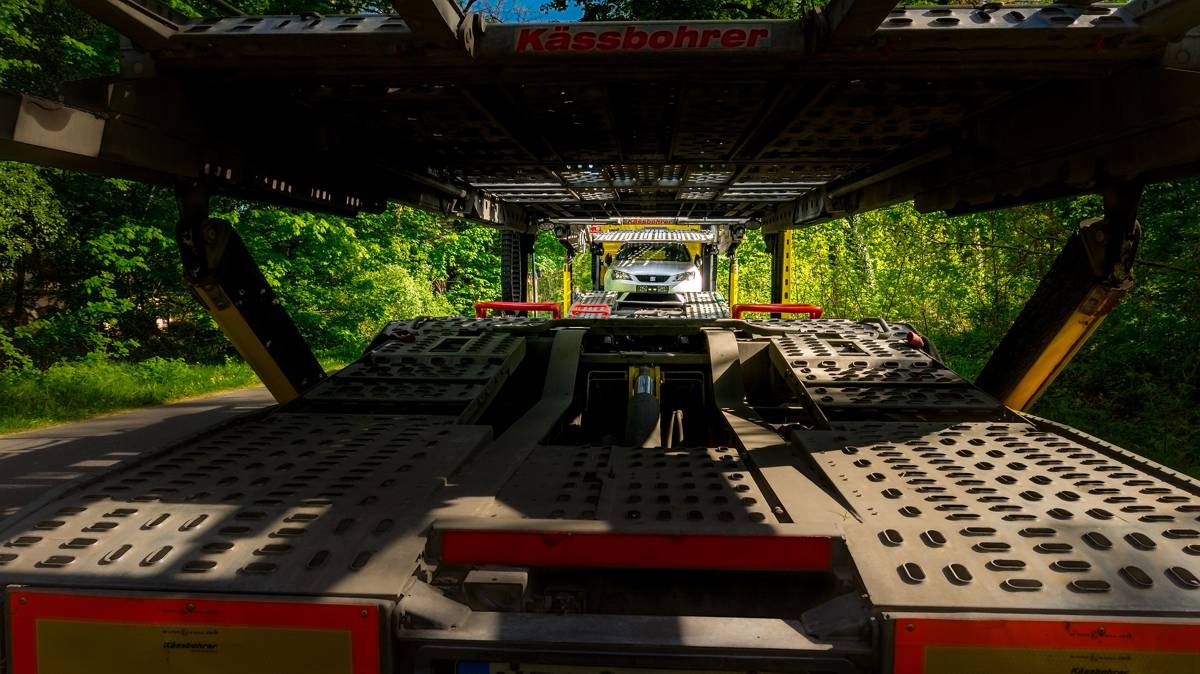 All employees – whether they be drivers, mechanics or those involved in loading and unloading vehicles – should be given the appropriate training.

They need to have a firm understanding of how many cars can be loaded onto the trailer, and how these should be fixed into position. Meanwhile, drivers need to be aware of the maximum speeds that they can reach and how such a heavy load can affect stopping distances.

Part of that training should revolve around the health and safety measures that ought to be put in place. For example, the Health and Safety Executive stipulates that special attention should be paid to edge protection in that rails should be fitted wherever there is a risk of a fall causing injury.

These barriers may also prevent any of the loaded vehicles from slipping as a result of any sudden movement. 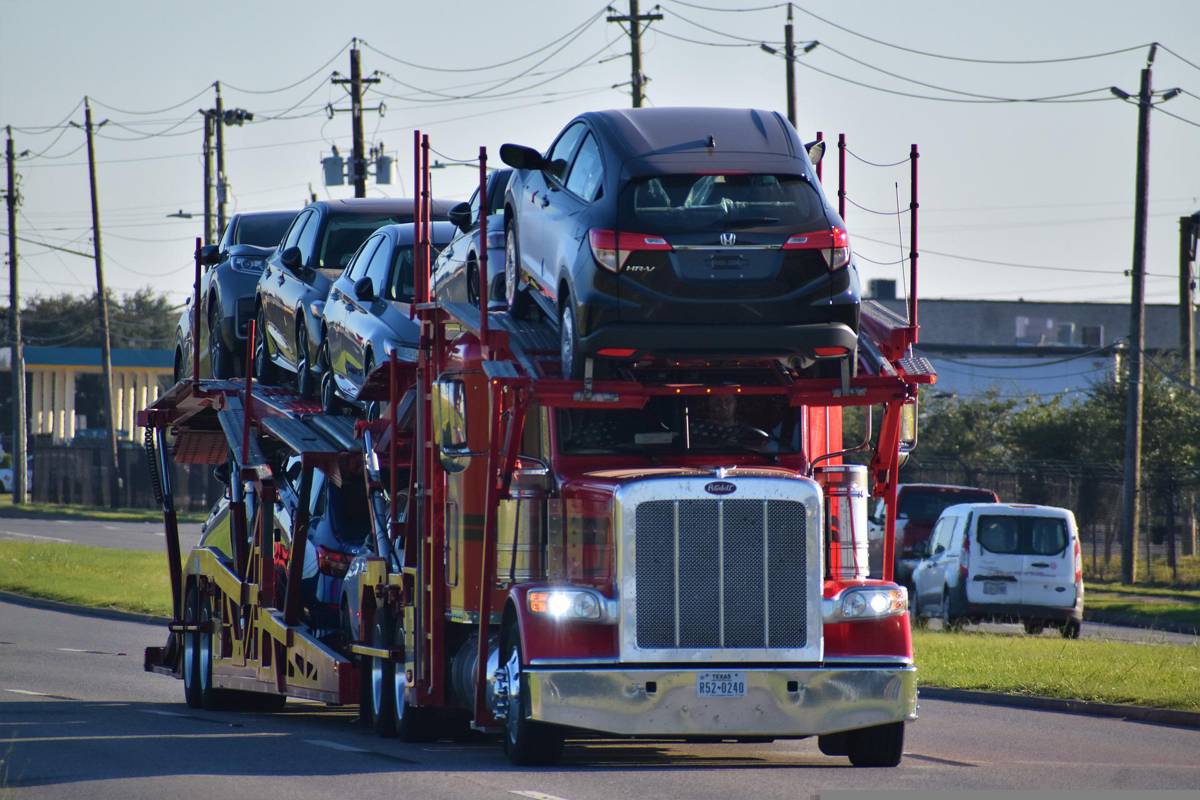 According to the road safety charity Brake, between 10-20% of collisions are thought to be caused by fatigue. If a driver begins to feel tired, they are more likely to lose concentration or their reaction times may be slower, which increases the chances of having or being unable to avoid an accident.

All employees must follow the regulations regarding driver hours otherwise they face punishment from the DVSA on top of the danger in which they may be putting themselves and other road users.

For example, rules in Great Britain state that no one should be driving for more than 10 hours in a day on a public road. 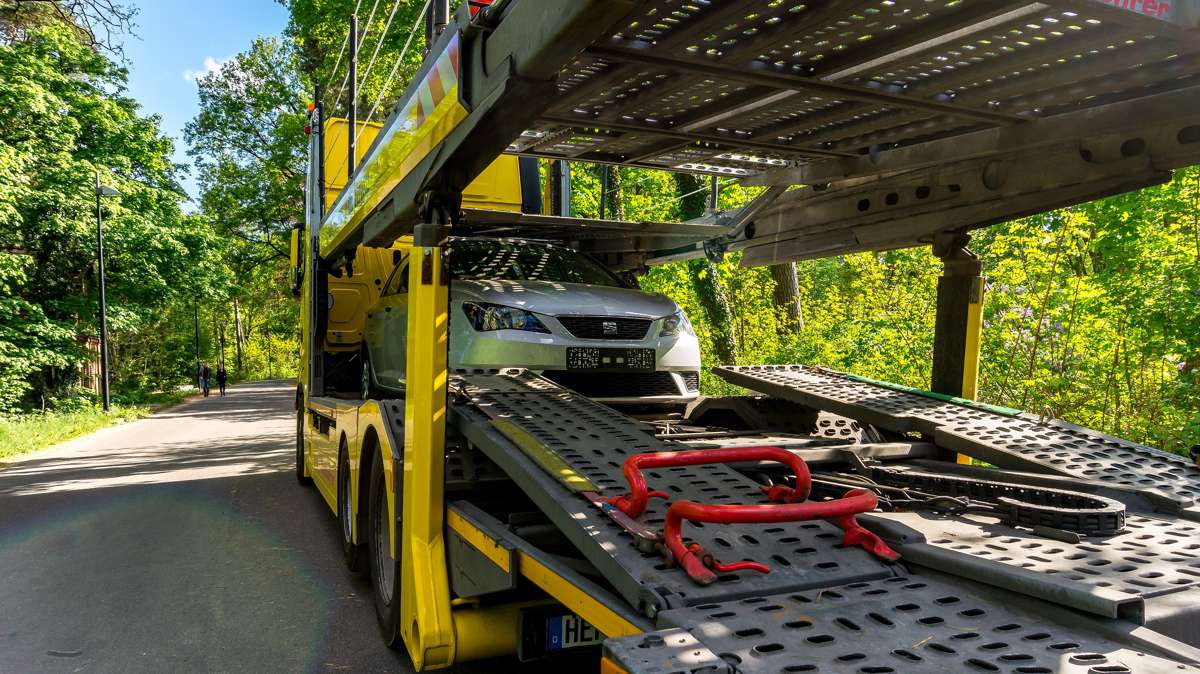